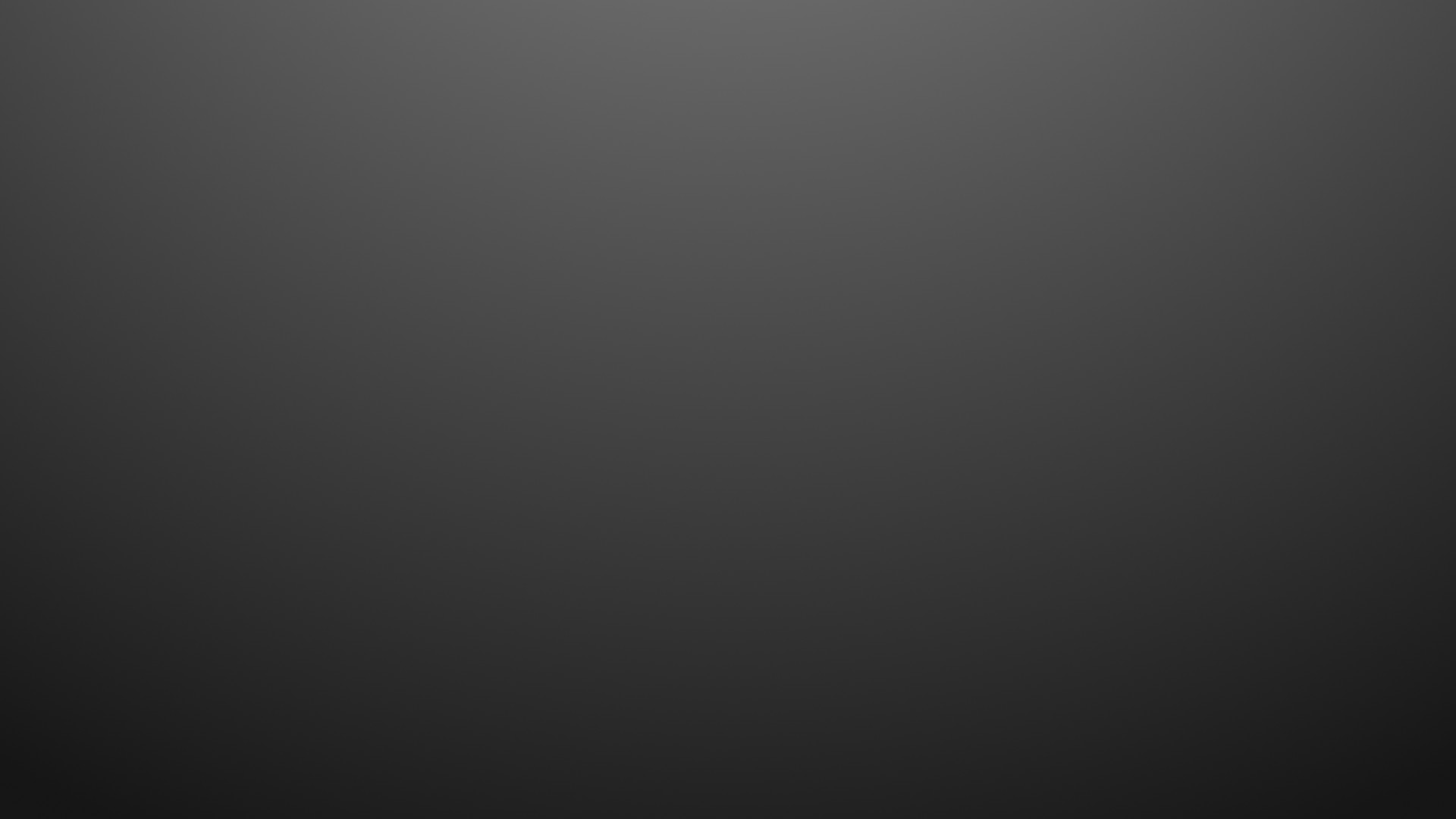 C++ 3D Game Tutorial Series is back, in some way! The C++ source code of the 3D Game written during the series has been taken, cleaned and improved a lot!

Also other important sub-systems and functionalities have been added to the 3D engine created during the series, allowing in this way the creation of simple 3D Games in a simple and easy way!

The 3D Engine has been called Tutorial Engine!

Tutorial Engine is nothing more than the final result of C++ 3D Game Tutorial Series, that's why there is Tutorial in its name.

The purpose of Tutorial Engine is to provide a simple and easy to use C++ Game Framework for the Development of simple 3D Games.

The features currently included in the engine are:

In general, the source code has been improved by

The engine can be compiled in both Debug and Release Modes.

As we can see in the images above, Tutorial Engine let us create 3D games with

The source code of Tutorial Engine is now available in early-access for the patrons!

I hope You'll enjoy to make games and graphics experiments with the Tutorial Engine!

Thank you for all your support!